Raised in the beltway of Washington, D.C., Daniel was born in Columbia, Maryland and grew up exploring both the woods and waters during family excursions throughout the region. He attended the University of Maryland: College Park to earn a degree in Civil and Structural Engineering. He continued on to become a licensed Professional Engineer in the state of Montana. Emphasizing the practical and efficient use of space, Dan enhances Locati Architects’ designs with his structural engineering background. His professional experiences within an urban setting as a general contractor and civil engineer complement the challenges of intricate architectural projects adding value to the Locati team as a whole.

In 2016, searching for mountains and snow, Dan left Baltimore’s city life behind to settle down in Bozeman, Montana. He enjoys snowboarding, mountain biking, rock climbing, golfing and exploring the state. Depending on the season, he can be found pursuing his love of craft beers at MAP Brewery or at the Shedhorn Grill on the backside of the mountain at Big Sky. 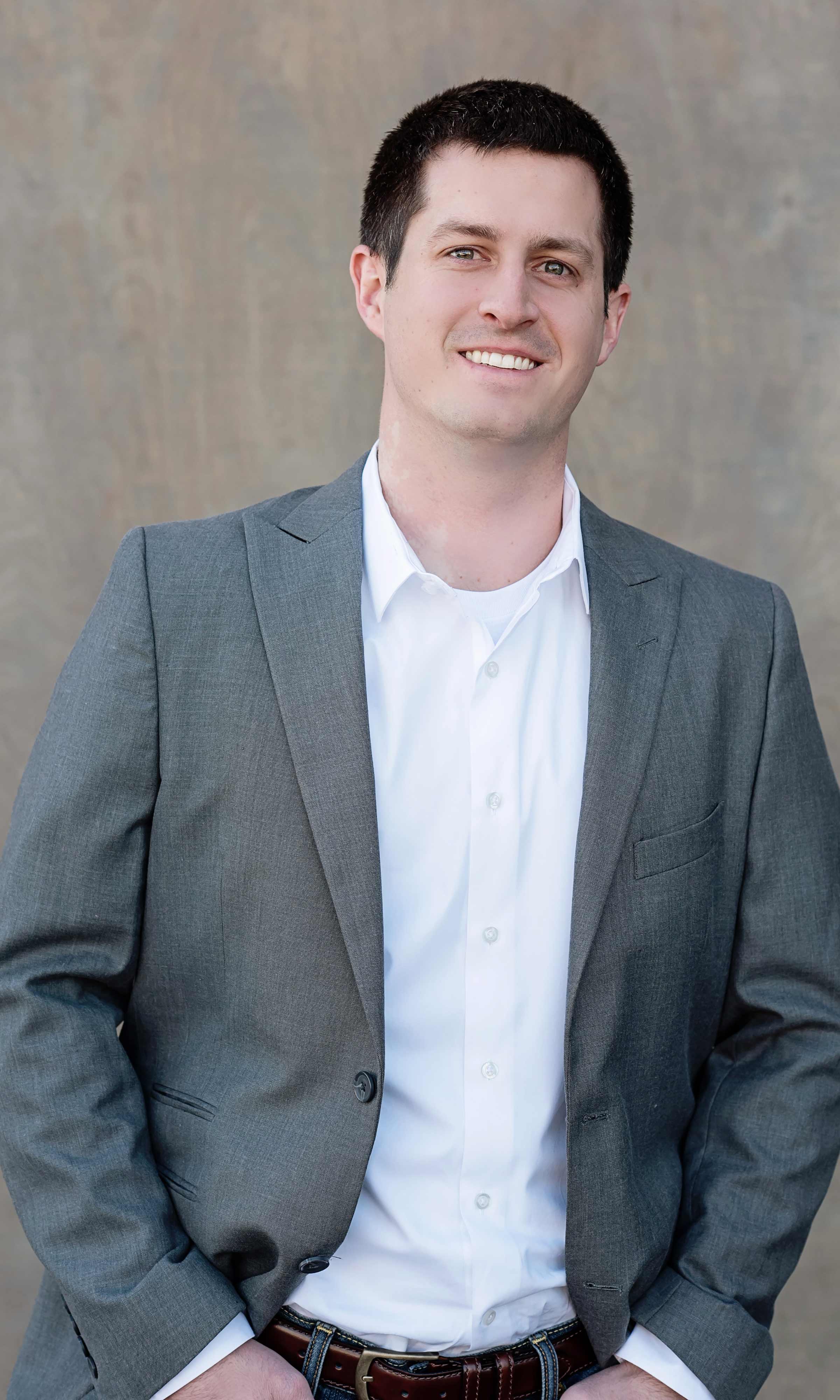