Inspired by a mentor who was an architect in Italy, Corey realized it was possible to turn physical structures into works of art. Some of the most beautiful and historic places in the world inspired him to pursue a career in the field of architecture.

Ultimately, he earned a Masters of Architecture from Montana State University in 2003. He pursued a career in New York City with a world-renowned acoustical design company, where he utilized his knowledge of architecture and construction to help create high-end musical recording studios. After helping the company achieve the annual Technical, Excellence, and Creativity award for Best Recording Studio Design in 2004, he returned to his home state of Montana. Joining the Locati team in 2005, Corey’s diligent work ethic ensures that the highest level of design is transformed from paper to structure.

Outside of the office, Corey enjoys fly fishing, archery, brewing craft beers and time on the Yellowstone River with his wife and daughter. 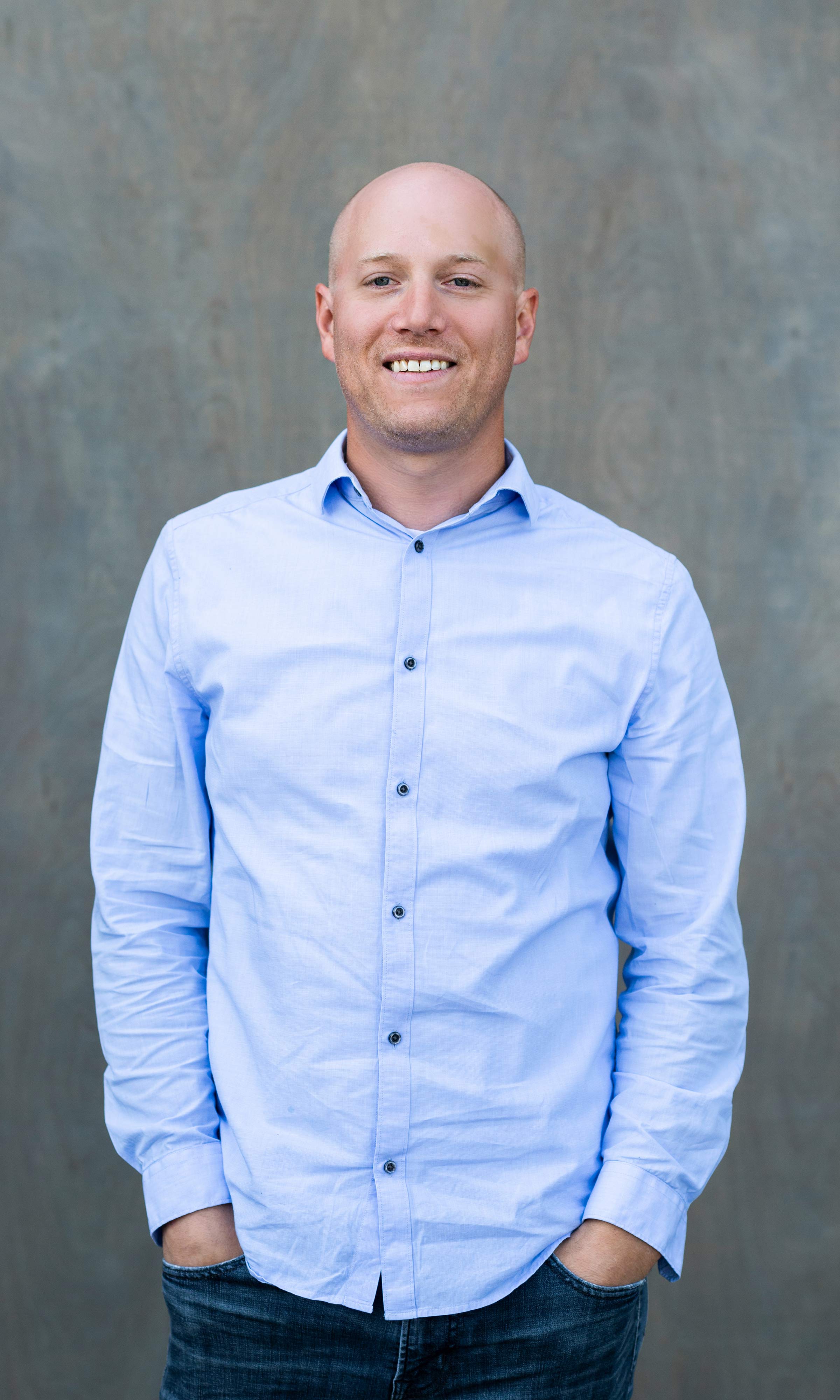