Inspired by the people he works with daily, Ross often works behind the scenes to produce the highest quality graphic and technical images for clients and contractors during every stage of a project’s production.

Raised on a farm in South Dakota, Ross came to Montana State University to pursue architecture. After a semester abroad studying in Europe, he graduated in 2000 with a Bachelors of Environmental Design and a Masters of Architecture, sharing the Thesis of the Year award with another student. Ross joined Locati Architects in 1999, starting as a model builder and running blue prints, and moved up over the years to a licensed architect position.

Growing up in a small town influenced Ross’s design philosophy; he believes architecture involves more than just creating a building – it’s about people. Outside of work, Ross loves cooking, reading, photography, and the art of graphic design. 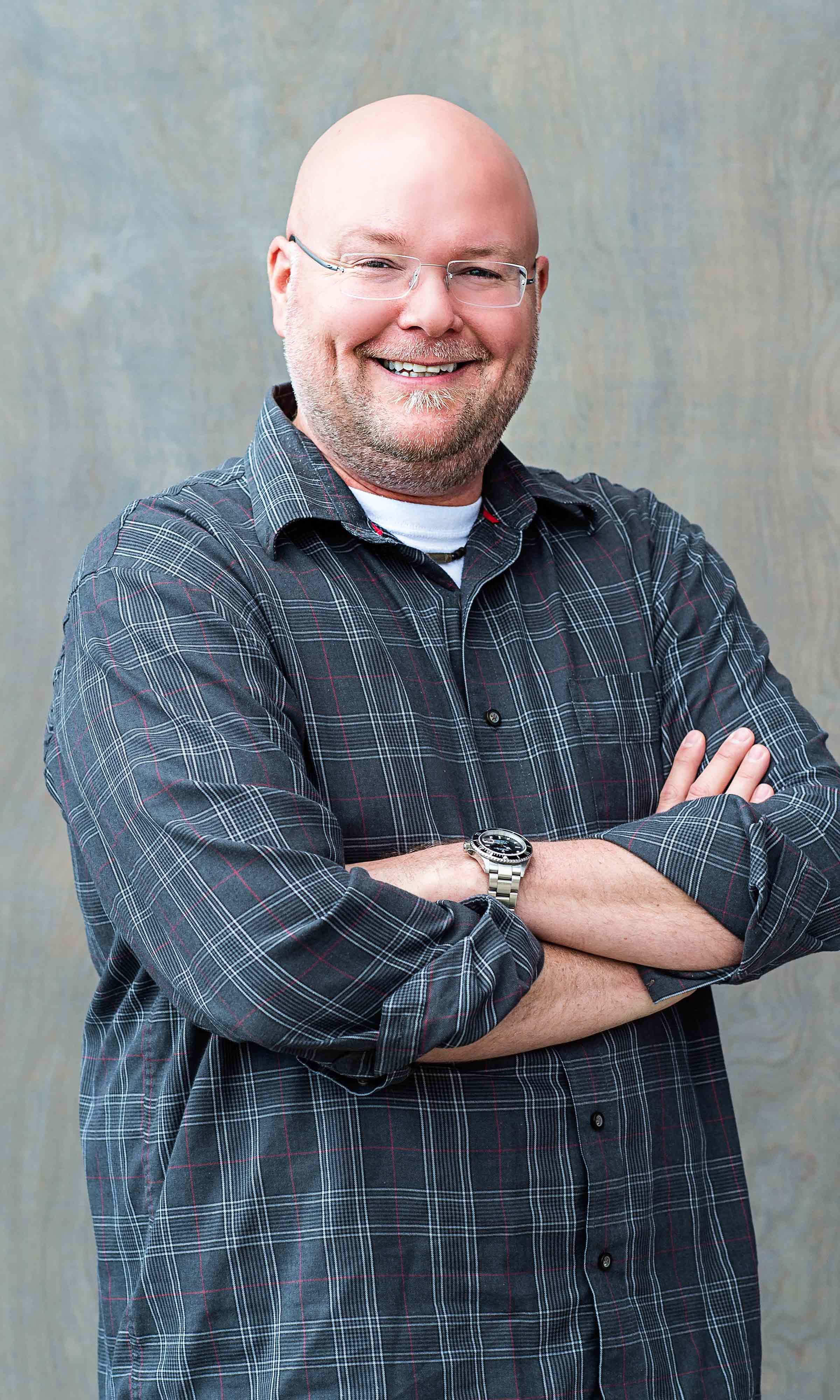